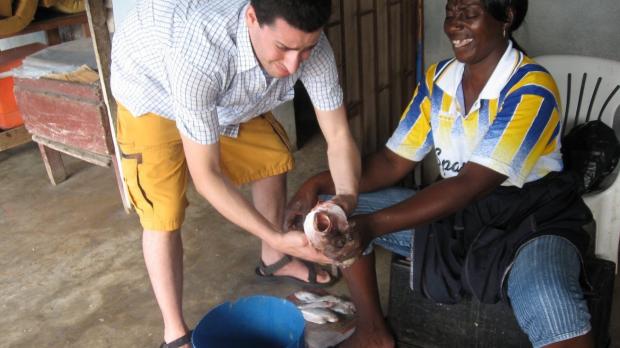 There are already commentaries coming out on the new rules which I think are very valuable (and I will write one shortly) but I wanted to write my first one focused on what I find to be a 'weird' exclusion in the rules that makes me concerned about the upcoming passive investment rules that are expected to be released in Budget 2018.

The new rules provide some very broad exemptions to allow (within certain confines) sprinkling of income for many business sectors other than professional corporations ('this is a screw you to professionals') and service businesses (not sure what that means). But what is appears to not be excluded are two types of business. Investment Businesses and Real Estate Businesses that we were all told are essentially dead money (per our Finance Minister). So the question I have is WHY? Why not prevent income sprinkling to service businesses, professional corporations AND PASSIVE INVESTMENT companies?

Why would the government be OK with me holding a rental property in my company and, subject to the new rules, split income with my family but not OK with me doing the same if I am running a professional corporation?

There may be a nasty surprise in the upcoming passive investment rules or they may be implemented just as was proposed. Essentially, the seventy-some odd percent tax rate will be sufficient to push investments outside of corporations so that is not an issue and for those who decide to leave their investments in their corporations, perhaps the government would rather collect the seventy-some-odd percent rate instead rather than worry about the TOSI rules and passive investments.

I expect the nasty surprise will be that only the assets with a purchase date prior to budget day will be under the old regime. Per the press releases this may be correct as it states they will only ensure "that investments already made by private corporations’ owners, including the future income earned from such investments, are protected. The measures will only apply on a go-forward basis"