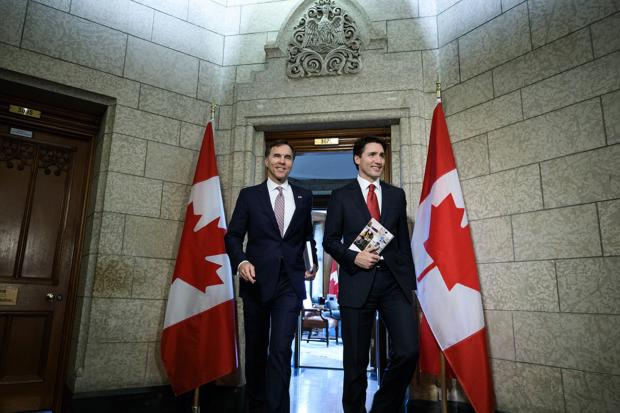 I am a Partner in an accounting firm and I am on vacation… I thought.

I am visiting my In-Laws in Toronto and if only I could say this was in fact vacation. The reality is that my In-Laws took my two kids to the Zoo so that I can catch up on the hundreds of emails and various files I need to get done.

Unfortunately, a number of the delays for me (which is why I am working today) have been due to CRA staff members going on vacation, and of course the files being put aside. Unfortunately, my clients do not seem to be satisfied with that explanation when I tell them that their file/refund is going to take longer to process because of this. Also, they do not seem to want to pay for the back and forth related to discussing the CRA vacation policies, which of course leads to me not getting paid for the work either….

Which brings me to the headline… why bother? If I work for the Government I get paid a stable income, I get to take vacation without worrying about the files being delayed, I get a great pension and benefits and I can always move within the government to different cities in the country. Deadlines? Those are just things that go on a website no one looks at. What is not to like?

If I work for the government, I do not have to worry about billings, liability for interpreting difficult tax rules, payroll (other than Phoenix system), practice insurance, rising CPP/EI rates or where I am going to get the next client from… Unfortunately, I do not think I am wired to work in a large bureaucracy but hey… maybe I should. After all is this not what being an accountant is becoming?

More and more I find myself filling out paperwork for the government. More and more I see the government pushing to accountants the administrative burden and liability. More and more I see my clients not willing/able to pay for the increased administrative burden. (Side story – I just had to fax an authorization to the CRA in order to receive a fax they said they were going to send me two weeks ago without notifying that I had to first send them a fax authorizing them to send me a fax).

On July 18th, the government got fed up and flipped over the board and showed itself as someone who is no fun to play with! The government started throwing profanities at us like – “reasonable”, “loophole” and “unfair” (terrible words for any tax professional). Think of the little kid who starts yelling about how that this and that is unfair.

The new proposals appear to have come from a mindset in the Government that says no one should be making more money or have the benefits that Government employees have, so we are going to make it more difficult for them to do so by saying they are playing the game unfairly. If that is the government mentality – fine!

Let’s stop trying to build businesses, let’s all apply for government jobs which may even get us paid more, get great benefits and have the ability to average income earnings out over many years (a great tax planning idea also known as a pension). Let’s all work for the government… then we will also have the same great life style which sends us home if we work past 4:30. Oh, and who will pay the salaries of the great new jobs we all have? I guess those suckers who don’t get hired! (Or maybe the Mexicans after they finishing paying off that Wall).

Yes… screw it! Let’s all apply to work for the government as they clearly have the best gigs going! Let’s all work the government and tell everyone who criticizes us that they are being unfair as we are just trying to be the public’s servants!

Note: Yes, this is satire and I am not planning to go join the government but woudn't it be nice...

If you are not looking for a job with the government and have to worry about paying taxes for your business you can reach Michael Sadovnick at michael@smllp.ca. Michael services clients primarily in Edmonton and Vancouver but is always willing to work with those in other cities too! (Even Ottawa).