Home » Blog » Why Estate Planners should not Coach Football Teams (or why Ottawa would have lost the Grey Cup if their coach was an estate planner). 3 Tips.

Why Estate Planners should not Coach Football Teams (or why Ottawa would have lost the Grey Cup if their coach was an estate planner). 3 Tips. 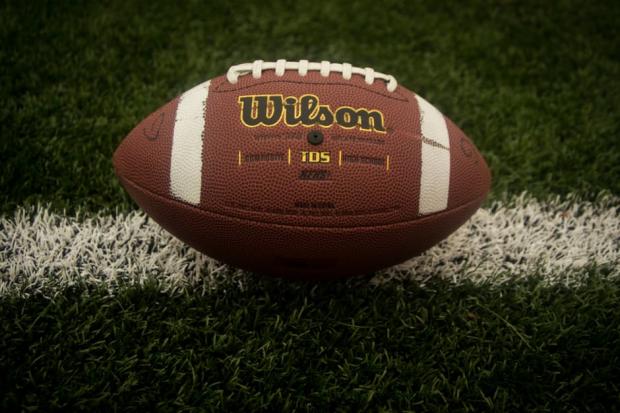 Why Estate Planners should not Coach Football Teams (or why Ottawa would have lost the Grey Cup if their coach was an estate planner). 3 Tips.

It is overtime in the championship Grey Cup game between Ottawa and Calgary. The score is 33-33. Burris, the Ottawa Quarterback and the oldest Quarterback to have ever started a Grey Cup, throws the ball to an open Ernest Jackson. Everyone pauses as Ernest bobbles the ball in his hands. Is it going to be caught? Will Ottawa win the 2016 Grey Cup? Ernest catches it! He catches it! Ottawa Wins! Ottawa Wins!

That was the game all of us were watching at the 2016 Canadian Tax Conference in Calgary. As sighs went out from the Calgary fans, the Ottawa fans cheered. I leaned over to Neil (not his real name) and said “what a catch!,” Neil’s response was “I don’t know why he bobbled it… the Quarterback made a good throw.” Oh Neil, like so many other estate planners you missed the point. You need a good Quarterback and a good Receiver to ensure the catch is made.

So why does Neil react this way, because it is the same way he looks at his clients. He trains the Quarterback (the current generation) extremely well, he develops the best plays possible (and by this I mean he designs great estate plans), but what he does not do well is focus on the Receiver (the next generation).

Most estate plans are developed as follows. Parent walks in to meet their estate planner. They say that they want to develop and estate plan and go on to explain though how their kids are incompetent and will likely mess things up but who else will he give the family business to? So the estate plan is developed in a way that assumes the kids will mess everything up.

The parent passes away, the kids all of a sudden find out that there is a very complicated estate plan which they knew nothing about and they bobble the ball. The estate planner says that his client was right, the kids did screw it up. Now imagine you were Ernest Jackson receiving the pass from Burris in overtime during the 104th Grey Cup. Imagine that you were you, not Ernest Jackson, do you think you would bobble too? Do you think you would have recovered and caught the ball? Maybe, but unlikely given that you were given no training or even a copy of the play before the ball was thrown. Is it fair that you are booed for dropping the ball?

Here are some tips for the estate planners out there. Imagine you are coaching football and ensure you coach both the receiver and the quarterback.

Tip 1 – Partake in a discovery exercise with your client. Meet the children, meet the spouses and meet the parents. Learn about what their views are in respect of the family business as well as each other. Use this knowledge of the various family members to develop a plan that will work.

Tip 2 – Embrace family dynamics, do not try to institute trusts, shareholder agreements or other legal structures to try to override them. All you will end up doing is setting up a fight after your client passes away. Please recognize that the parents are part of the family dynamics as well and that they are not an all knowing rational player in the plan either.

Tip 3 – Discuss the plan with the next generation. A parent’s death is a very emotional time for people and expecting them to act rationally to any information they receive is like telling your toddler to act rationally when they are in the middle of a tantrum. This is especially important in family businesses where family fights can ripple through the business.

Bonus Tip - For those of you out there who are looking to work on your estate plan please realize that dying and leaving your kids with an estate to fight over will not only significantly impact how you are remembered but will also result in your great gift to the next generation being a bunch of lawyers and accountant bills.

When Ernest Jackson was asked who does he love most after the catch he says that he loves his city, his teammates, his coaches and the staff behind them. When your kids catch your pass let’s hope they say that they also love their family, their parents and their advisors.