Will new Tax Proposals Force your Family Business to Sell? 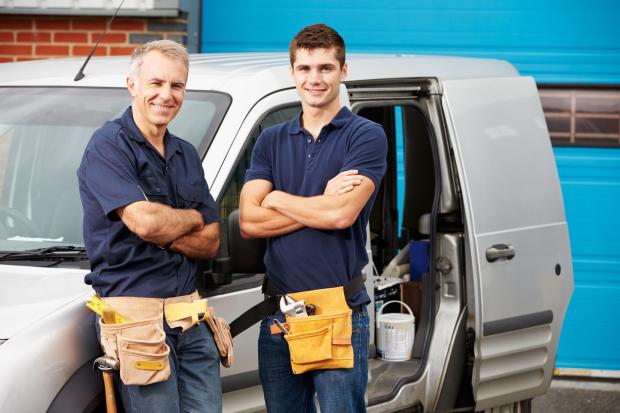 Will new Tax Proposals Force your Family Business to Sell?

Allen* comes in to the office and says that he needs to sell the family business because his siblings want better returns then he can provide under the new proposed Liberal tax rules. This is truly a shame and has led to another local community supporting family businesses trying to sell.

Good Pipes Inc. (a licensed plumbing business), started by David (Allen’s father) is now owned 25% by each sibling, but the voting shares are controlled by Allen, the CEO.  Each child purchased the shares for $1 each when David, their Father, did an Estate Freeze. The company generates $100,000 a year in eligible dividends for each sibling.

Allen has done so much right to keep his siblings happy and the business successful. He has a team of advisors to help guide the strategy, he has two of his three siblings on the board of directors, he even developed a family council to deal with the family dynamics. Once a year there is a business AGM where an eligible dividend is paid to each sibling. The dividend represents a 5% return on the fair market value of their investment ($2-million investment each).

The siblings have all been happy with Allen running the business and even happier with their dividends as unfortunately none of them have other sources of income due to a car accident they were in (that Allen was not).

The after tax cash flow on these dividends is high at $92,000 each! This represents a tax bite of only 8%, and an after tax return of 4.6%! The tax rate would be the same if invested in the public markets, also returning 5%, but in this case, they want to support the family business and their Father’s legacy.

So what went wrong? The Liberals tax proposal went wrong for them…

The goal of the Liberal plan is to prevent income that would be taxed in the hands of a high-income individual to instead be taxed in the hands of a lower-income individual to take advantage of the lower effective income tax rate. While the new rules will not capture a reasonable return (whatever that is) on an investment in the company, in this case, since the siblings only invested $1 during the estate freeze, a reasonable return may be as low as 1-cent! Far short of $100,000.

In addition, the new rules will make Allen liable for his siblings' taxes too if they do not pay them.

At the next board meeting, the siblings told David that they need a higher dividend, around $35,000 more per year (which the company cannot afford), or they want to sell their interest in their business so that they can invest in BCE Inc. which also pays 5% but is not caught by the new tax.

What should I tell Allen? How much is the family connection to the business worth to his siblings? Is it worth enough to compensate for the lower return (now at 3.4% from 4.6%?). Do you think Allen should buy out his siblings? (note though that the tax system penalizes family members who sell to family members, while Department of Finance appears to be reviewing this I would not hold my breath).

Now it is more important than ever to show your family members the importance of being part of the family business. The ability to support the community and be part of something great, something that is worth taking a lower return on and worth building a personal legacy around. This is a discussion for all levels of the family business from the family council to the employees who need to figure out how to get better returns for the shareholders to keep them from selling. I would also recommend that the family members speak with their MPs to explain their concerns.

Recommendation to Department of Finance

To help family businesses like Allen’s I am recommending that Department of Finance make two key changes.

Michael Sadovnick CPA, CA, FEA is a Partner at Sadovnick Morgan LLP Chartered Professional Accountants and is focused on empowering the building of multi-generational legacies. He works with families, private enterprises, high/ultra high net worth individuals and professionals. While he sees the benefits of having communities with enterprising families, unfortunately, the Department of Finance appears not to see the benefits. Michael can be reached at michael@smllp.ca

* as the rules are still in proposal the above story is based on my prediction of a future conversation - All names are fictional!