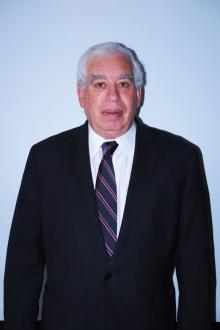 Arnie moved to Vancouver where he joined an international accounting firm as a tax manager. He then formed a medium sized accounting firm for which he was a managing partner until 1993. In 1994, he founded STS Partners LLP, Chartered Accountants, in Vancouver B.C which was a predecessor to Sadovnick Morgan LLP.

Arnie qualified as a CPA in 1995 in the United States and is licensed by the Washington State Board of Accounting. He was a partner of Telford Sadovnick, P.L.L.C., Certified Public Accountants in Bellingham, Washington, USA.

Arnie is a member of many associations, including :

Arnie has a large accounting, tax and trust practice. He is involved in cross border tax transactions. He also served as a director on a number of private charitable foundations