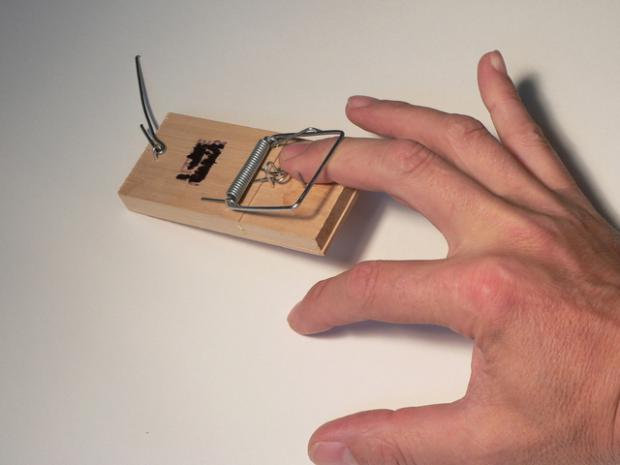 The following are some of the common traps for small businesses:

The incentive prizes given to employees constitute a taxable benefit and value of the prizes would be included in their personal income.  The fact that the award was received directly from the vendor, and not from the employer, does not change the fact that it was received “in respect of, in the course of, or by virtue of the taxpayer’s office or employment”. Performance related rewards (ie, sales targets) are outside the $500/annual gift/award exemption discussed in the next section.

Trap #3 - Not considering child care expenses when planning for salary vs. dividend remuneration

Trap #4 – Year-end bonus not being paid within 180 days after year end.

The company will not be able to deduct the bonus in the fiscal year that it was recorded if the bonus is not paid within 180 days (on the 179th day) after year end and payroll remittances on this bonus are not remitted to the CRA on a timely basis too.  You can credit your shareholder loan account for any unpaid bonus amounts but this credit needs to be recorded in the general ledger within 180 days after the fiscal year too and the payroll taxes on this bonus must be remitted to the CRA on a timely basis.

If you have any questions in relation to the above, please speak to your tax advisor.