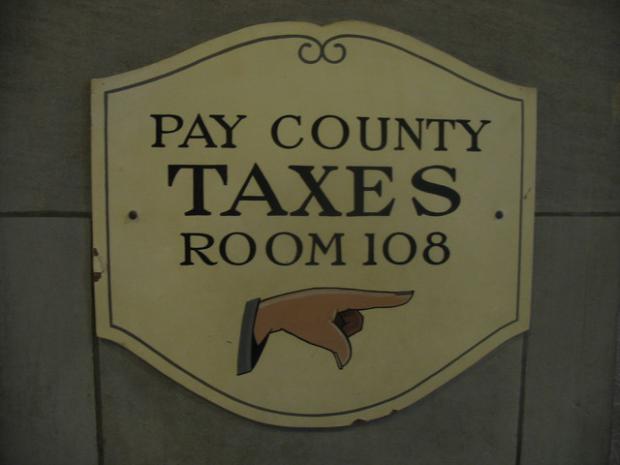 Hear are some points to be aware of.

HOW TO GET A RISK FREE AND TAX FREE 4% RETURN FROM THE TAX SYSTEM (YOU NEED AN INCOME OF MORE THAN 200K)?

In Alberta the savings is much more significant.

Top Rate Trusts will in 2016 face a flat tax at a rate of 47.7% in BC (33% Federal + 14.7% Provincial). These are generally personal trusts (ie. family trusts) and estates that are non-Graduated Rate Estates (a definition which generally refers to an estate less than 36 months old). If you are a trustee of one of these, you may wish to consider whether or not you can recognize some income in 2015 opposed to 2016. Maybe sell your gains but keep your losses?

However, some good news is that the rate at which refundable taxes will be refunded is being increase from 33.33% to 38.33%, which may allow some to access previously paid refundable taxes quicker.